Welcome to the home of Jeff Bates Music & Ministry 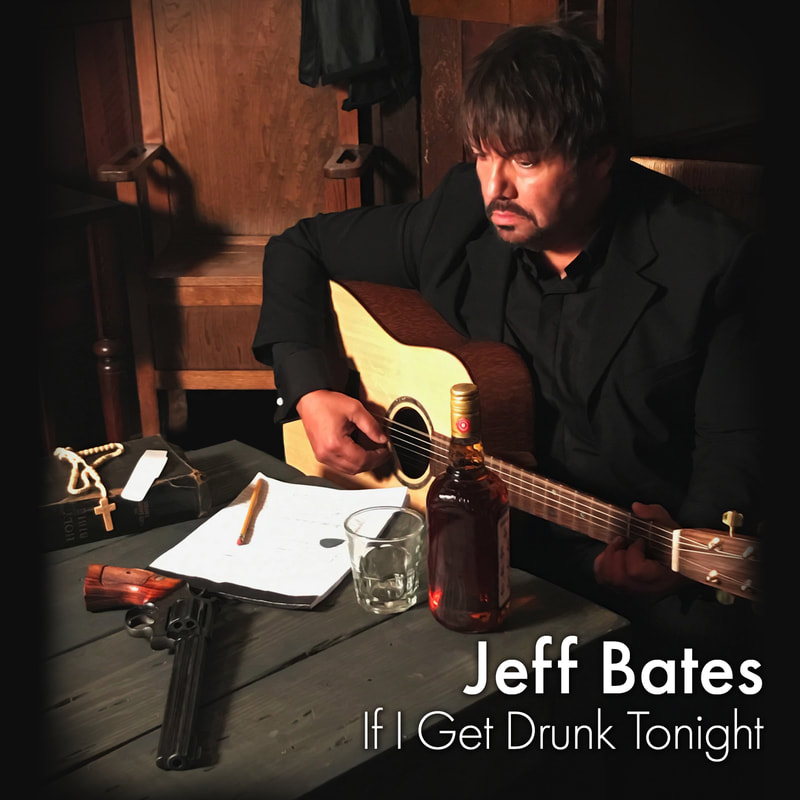 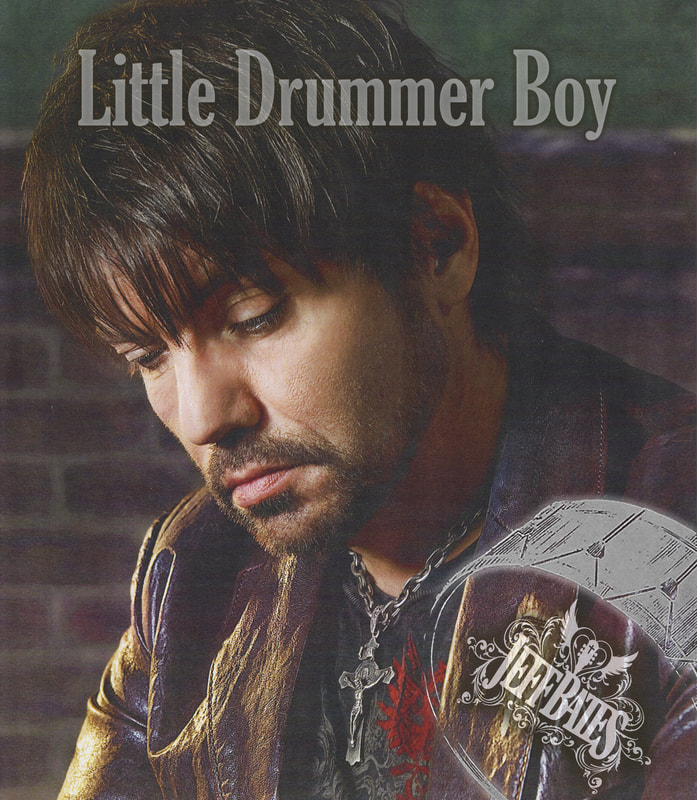 11.6.19 - Country Rebel set to premiere video for "IF I GET DRUNK TONIGHT" Tuesday November 12th! You'll be able to find it at www.countryrebel.com, or on Facebook at Country Rebel!

2.5.18 - JUDGING JUDAS #1 ON CHRISTIAN COUNTRY MUSIC CHART!
JUDGING JUDAS scored the #1 position on the Christian Country Music Charts!! Thank you to EVERYONE who has called, texted, and emailed in to request it!  And a HUGE thanks to all radio stations out there for playing it!

5.24.17 - FREE DIGITAL DOWNLOAD OF "CHICKTIONARY"
For a limited time you can download "Chicktionary" in the online store for FREE!! Go get yours now! :)

5.10.17 - CMA FEST 2017 DATES AND TIMES ANNOUNCED!
Be sure to check out the TOUR page for dates, times and locations that you can catch up with Jeff at this years CMA Fest!  Also, Be sure to grab your tickets for Jeff's annual FAN APPRECIATION PARTY in the online store!
See you there!!!

4.6.17 - Jeff confirmed for CMA Fest 2017!
Jeff is headed back to CMA Fest this year with the Official Jeff Bates booth inside Fan Fair X, a FREE performance on the Forever Country Stage, the annual Jeff Bates Fan Luncheon, and a performance at the 2017 Nashville Navy Party!!  Keep an eye on the TOUR schedule and on Jeff's FaceBook page, facebook.com/JeffBatesMusic, for exact dates and times to be announced soon!

11.18.16 - Jeff to perform at "A Welby Street Christmas"!
Jeff is happy to announce that he will be joining the magnificent sisters, best-selling authors and the voices behind the Trim Healthy Mama movement, Serene and Pearl, along with “American Idol” sensation Jeneve Rose Mitchell, Mary Sarah from TV’s “The Voice”, iconic Nashville songwriter Sherrie Austin, Country Music legend Jeff Bates and New York Times best-selling author, motivational speaker and Country Music superstar Jimmy Wayne, as they bring the traditional vibe of an “old-school” Christmas to the historic downtown Franklin Theatre.
Enhanced fan packages & VIP experiences are also available via bandtwango.com.
Please note: This special event is a being recorded for TV, cable & internet broadcast.

9.21.16 - NEW MUSIC AVAILABLE!
Check out the new EAR CANDY section just below the NEWS section for new music from Jeff!

9.12.16 - 2016 ICMA AWARD NOMINATIONS!
Jeff receives 2 ICMA nominations for 2016 ICMA Awards!
The first category being Top 10 Mainstream Country Male Artist and the second being the ICM LIVING LEGEND AWARD!!! WOW! Thank you Power Source, the ICMA, and all of you who love and support Jeff!

7.25.16 - THAT THING WE DO VIDEO RELEASED!
After a much anticipated wait, the Official video for "That Thing We Do" is finally complete!  You can find it on Jeff's YouTube channels, JeffBatesTV or JeffBates.  Thanks to everyone who helped make it happen!!

5.10.16 - FAN APPRECIATION PARY 2016!
Tickets are now available in the online store for this years Fan Appreciation Party!  We'll be heading back out to the Opry Backstage Grill again for the party and this year we're bringing a special guest!  The beautiful and extremely talented Amber Hayes will be joining us as we celebrate YOU, the FANS, and thank you for sharing your CMA Fest with us again!  See you at the party!!

5.5.16 - CMA 2016 DATES ANNOUNCED!!
We're excited to announce that Jeff will be keeping the streets of downtown Nashville HOT this year during CMA Fest 2016!  With daily appearances in the Official Jeff Bates Booth inside Fan Fair X, performing on the Durango Music Spot Stage, and the annual Jeff Bates Fan Appreciation Party, there will be LOTS of opportunities to catch a performance or a meet & greet!  Jeff will ALSO be back at the Limelight this year for the 2016 NASHVILLE NAVY PARTY!! WOOOHOOO!!  For the last couple of years there have been scheduling conflicts that prevented Jeff from being able to be a part of that show, but this year he is back on the lineup and looking forward to kicking off the biggest week in country music with everyone at CMA FEST 2016!!!

5.4.16 - FIRST DRAFT OF VIDEO!!
The first draft of the video for "That Thing We Do" came down today and it's looking great!  We are SO excited and can hardly wait to get the final cut and share it with everyone!!!

VIDEO IN THE MAKING!!!
We are VERY excited to announce that there will be a video released for the new single "That Thing We Do"!  Shooting begins in less than a week and we hope to have a finished product by the first of May!!  Stay tuned! :-)

IMPORTANT INFORMATION FOR VALENTINE DINNER & CONCERT TICKET HOLDERS!!
IF you ordered your tickets online, please be sure to print your order confirmation and bring it with you to the show!

NEW SINGLE!
​Preview Jeff's new single, That Thing We Do, below!  Let us know what you think!
​
VALENTINE'S DINNER & SHOW TICKETS AVAILABLE NOW IN THE STORE!!
Jeff will be performing Sunday, February 14 in Kentwood, LA!  Get your tickets before February 7 for this special night!

NEW JB TEE AVAILABLE IN THE STORE!
Grab your new Jeff Bates "LIVE" tee over in the online store!  Jeff will autograph it and we'll send it your way!  Shipping included in price!
Tour dates added!
Be sure to check out the TOUR page for 2016 dates!
NEW SINGLE - "SLEEPIN IN"
Jeff's new single "Sleepin In" has hit radio!  Be sure to call, email, stop by, Skype, private message, FaceTime, text... OK, just contact your local radio station and kindly request "SLEEPIN IN"!  :-)

MERCHANDISE CLOSEOUT!
Comfort Colors logo tanks have been added to the online store at a discounted price!  Get yours while they last!  Limited sizes available.